My journey with horses has evolved over the past two decades. When I come from the perspective of genuine caring for the animal, and the horse understands that, we accomplish amazing things.

Whatever equine discipline you choose, English or Western riding, will be greatly enhanced when you understand my remarkable 7 Step Safety System – a versatile horse training sequence that prepares any horse to be ridden, whether a young horse, problem horse or seasoned campaigner.

I invite you to join me in embracing this timely horse training movement as stewards in a rapidly changing world that so needs our attention.

As a child, a twist of fate blessed Frank Bell with the gift to befriend even the fiercest canines. As an adult, that fate (and gift) again nudged Frank, this time in the direction of the equine. From that moment forward, Frank Bell never looked back as his career in the horse world exploded. Frank quickly became one of the premier respected horse trainer masters in the most significant revolution in horse training and handling techniques to come along for hundreds of years.

Frank Bell’s 7-Step Safety System has helped thousands of horses and their owners worldwide to bridge the communication gap. This remarkable system of horse training exercises immediately puts both parties on higher ground. Instead of riding in fear, horsemen and women are now riding in greater confidence. Most importantly, safety is always at the forefront.

Horse whisperer Frank Bell has been featured on all major networks, in numerous newspapers and horse magazines, and on Fox TV live in New York City just before the movie The Horse Whisperer hit the theaters in 1998. A follow-up three-part series reporting on Frank’s 7-Step Safety System in Western Horseman magazine catapulted Frank into the international arena by the end of the last century. Bell says,

“My mission is to help horses and humans on all levels
become more grounded in a world that is ever more
rapidly heading in the opposite direction.”

Frank has proudly earned the title and domain name: www.horsewhisperer.com 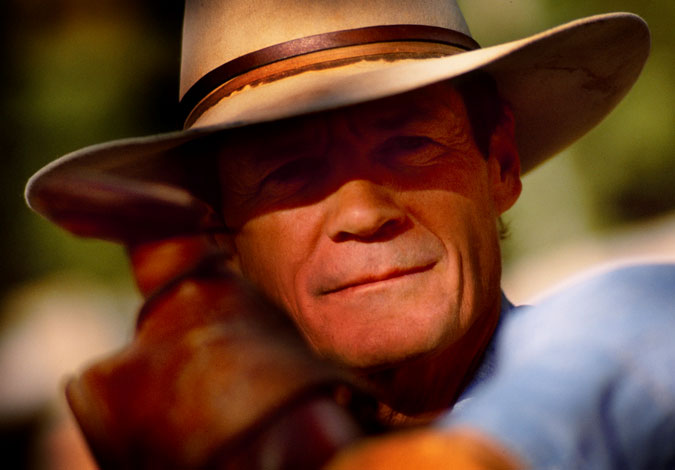 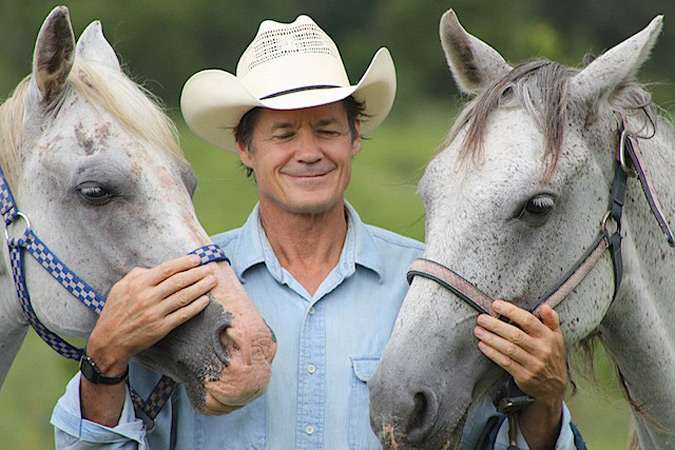 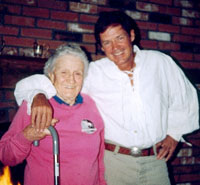 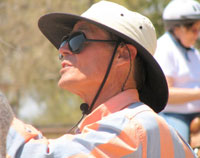 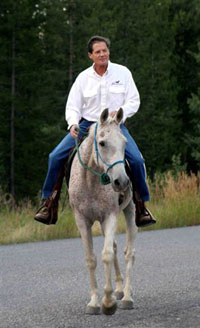 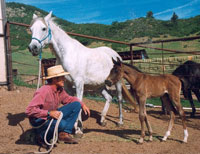 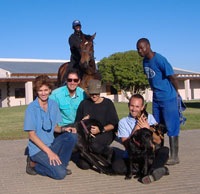 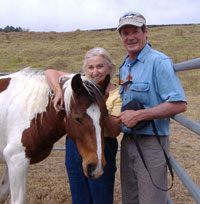